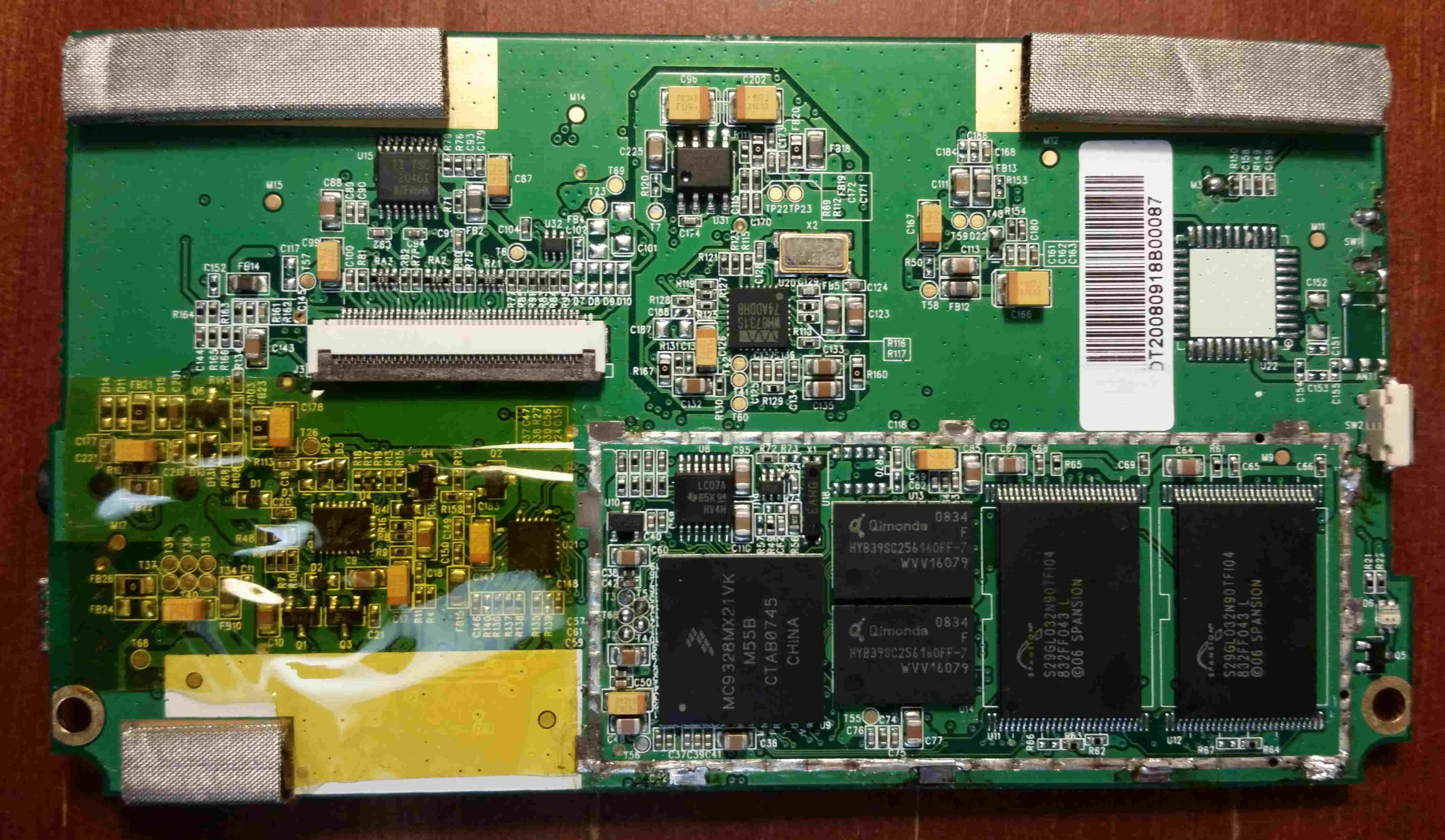 I have a pair of Omnitech car navigation GPS units from around 2007 that have been gathering dust since ubitquitous smartphones made them obsolete. They are designed to run Windows CE, which appeared to be loaded from an SD card. For a long time, I’ve been interested in porting Linux to some device that was never designed to run it, and this device seemed like a promising candidate. PCB with RF shield removed
read more